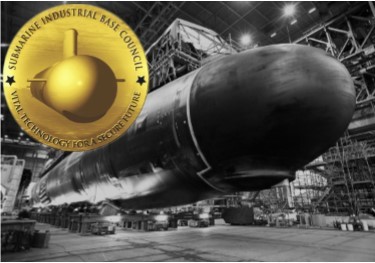 These annual events, which focus on submarine and aircraft carrier production respectively, bring together suppliers, manufacturers, members of Congress and other influencers to review the importance of these programs to the nation.

Electralloy is a key supplier of specialty alloys used in critical applications across many defense platforms.

The SIBC Supplier Days event—the 30th annual gathering—was held virtually March 2-4, 2021. An afternoon of briefings on U.S. Navy submarine programs was followed by networking and Congressional and Naval keynote addresses. On Wednesday and Thursday, March 3-4, the SIBC facilitated virtual supplier meetings with their Senators and Representatives to provide education on submarine-related legislative priorities. 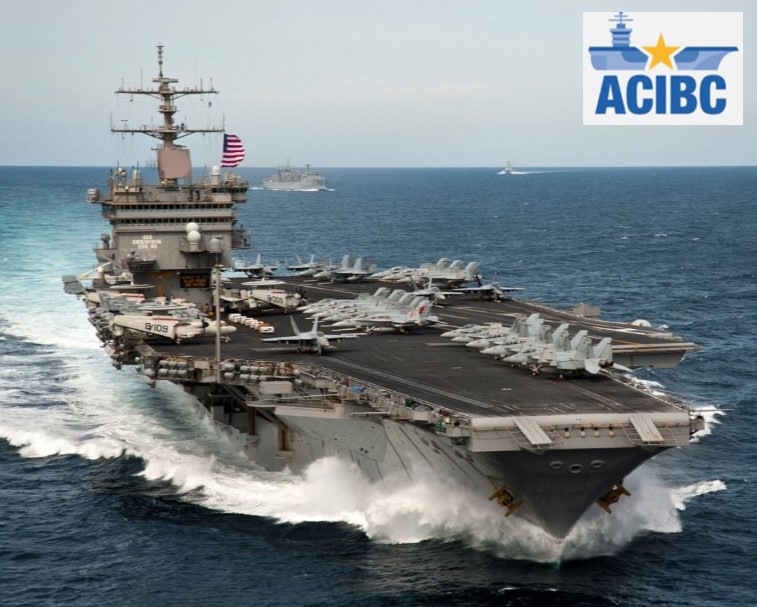 The Aircraft Carrier Industrial Base Coalition Action Days program, which took place on Wednesday, March 31, 2021, included a general session with panels, speakers and breakout sessions. The virtual event connected suppliers from across the country with their Members of Congress and provided an excellent opportunity for coalition members to network with NNS representatives and fellow suppliers.

US manufacturers supplied an estimated $1.3 billion worth of naval grade alloy materials and components to the submarine sector in 2017. The ripple effect of these purchases results in high wage manufacturing jobs across the United States manufacturing base.