Effective January 1, 2019, long time Electralloy sales professional Thomas Buckley assumed the responsibilities of North American Sales and Marketing Manager for the company. Tom will be based in Portland, Oregon and will report to 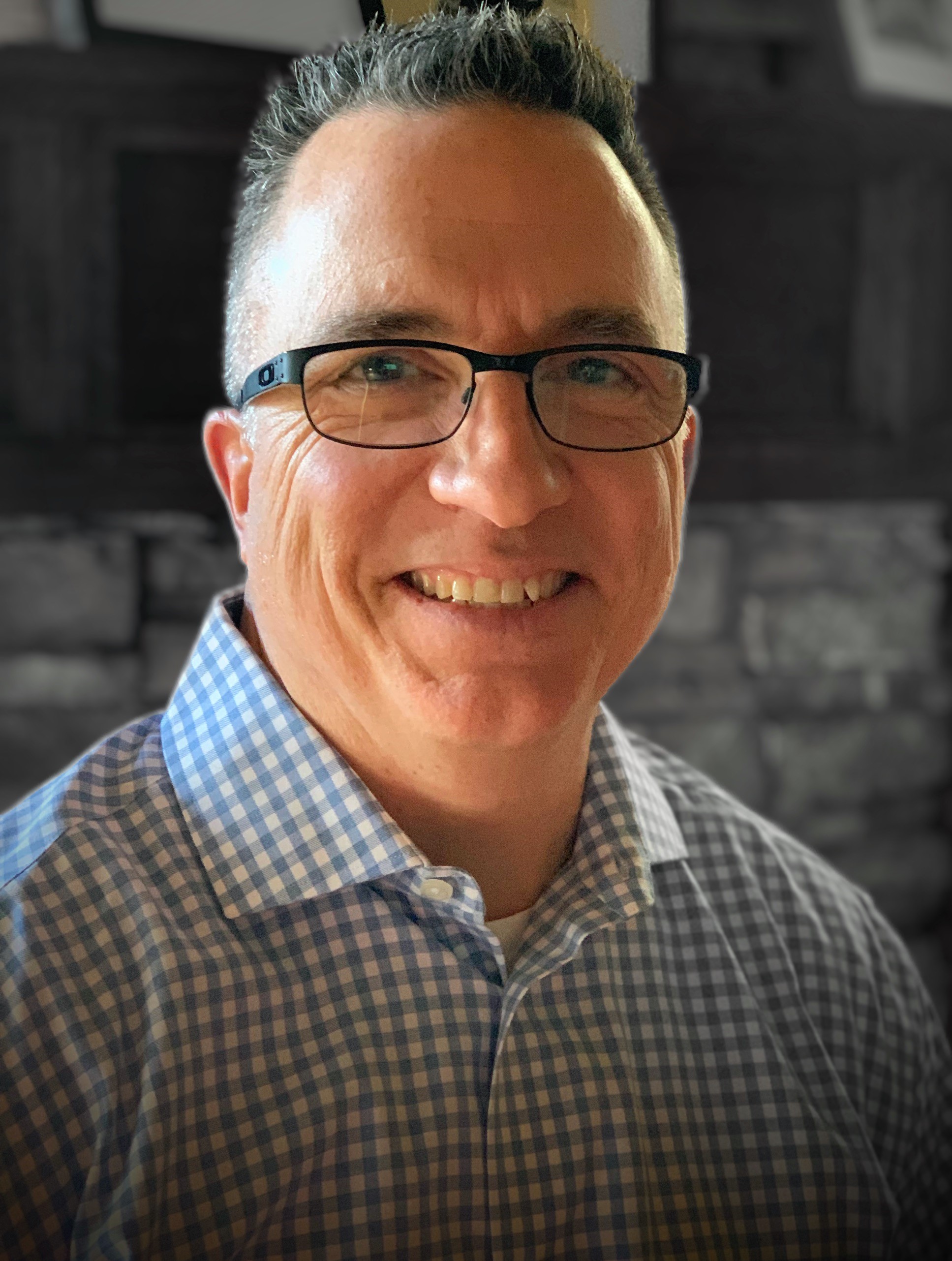 Buckley’s responsibilities include facilitating the planning and coordination of the efforts of both inside and outside sales to develop and subsequently achieve sales forecasts, reaching other Electralloy goals/targets and assuring continual and effective coverage of the marketplace. Tom also assumes responsibilities for developing and implementing marketing efforts for the company.

“Tom brings a wealth of experience and customer understanding to his new position and I’m confident he will excel in his new role,” said Mike Evans, VP of Sales. “With over twenty years under his belt at Electralloy, Tom has developed the skills that make him an exceptional choice for the job.”

Buckley worked at Kipp Steel from 1993-1998 where he served as a rep for G.O. Carlson Plate and then joined Electralloy and GOC in 1998 as Western Regional Sales Manager. In the early 2000’s Buckley’s responsibilities shifted to focus exclusively on Electralloy sales and he has maintained this position up until his recent appointment.

Tom lives in Portland with his wife of 19 years and loves to stay active skiing in the mountains, playing rugby, and coaching club soccer for his twin teenage boys.