Electralloy is proud to announce that, effective June 18, 2018, Michael Evans will assume the duties of Vice President of Sales for the company.  Evans will be responsible for the Electralloy sales department, replacing Wayne Weaver who is retiring effective August 1, 2018, after 50 years of service. 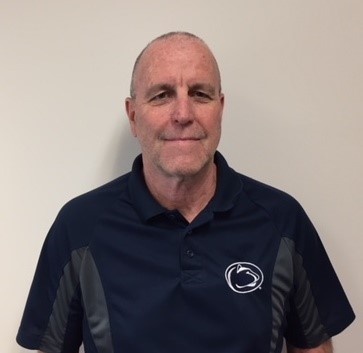 Evans has been with Electralloy since 1999 and has held various positions with the company during his tenure.  Most recently Evans was Director of Technical/Marketing Services.  A Penn State grad with a BS in Metallurgy, Evans has over 40 years of experience in the metals industry.

Evans will report to Tracy Rudolph, President, C.O.O. of Electralloy, G.O. Carlson Inc.
“We’re excited to have Mike take over the duties of the sales department and I'm confident he will excel in his new position,” said Rudolph.  “Please join me in congratulating Mike on his new position at Electralloy.”
“In addition, we want to give our sincere congratulations to Wayne Weaver on his 50 years of service and contributions to Electralloy.  We extend our best wishes to Wayne in his retirement,” stated Rudolph.”