Electralloy/G.O. Carlson Plate held their annual customer/vendor appreciation dinner and outing on September 14th and 15th of this year. This event bringstogether all those in the “Electralloy family” for fun, fellowship and charitable giving. The charity that was chosen this year was the Mustard Seed Mission, which is a local organization. Thanks to all the participants that attended this year’s event, a total of $6,000 was raised. 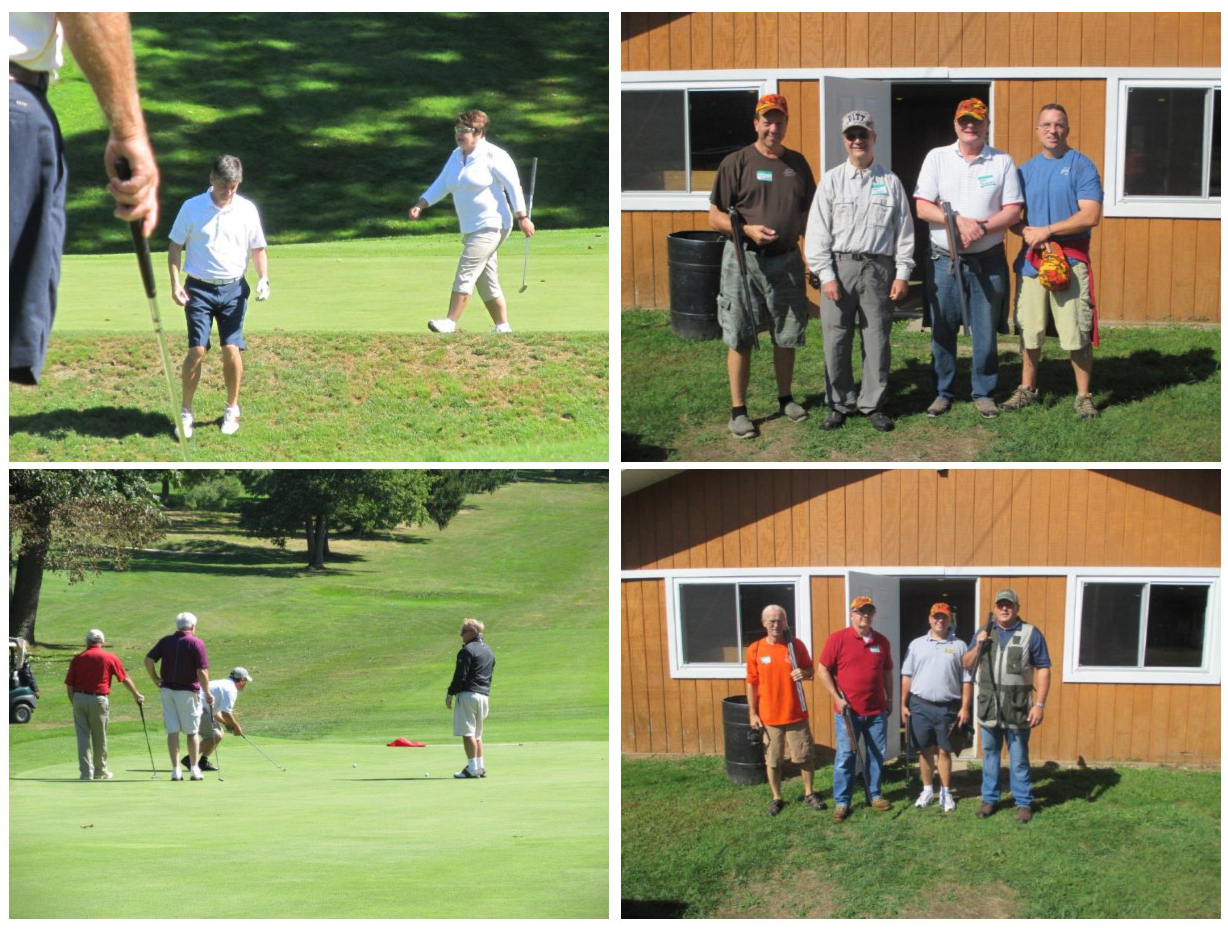 th goods and beds. This year the Mustard Seed Mission has been working on the renovation of a building in Franklin, PA to provide a shelter for homeless people in the area. This project will be completed by the middle of November 2016 and will provide shelter for so many people that are in need this winter.

“Despite today’s tough economy the event turnout was amazing. All these folks have big hearts and we are so appreciative they were able to attend this year’s dinner and outing,” stated Tracy Rudolph, President.  “They are the reason we were able to raise such a nice donation for the Mission and we’re proud that these funds will help those in need in our community."

Since the Electralloy event was initiated in 2000, the charity raffle has raised $108,500 for local non-profit organizations.

110 individuals attended the dinner, with 68 of those hitting the links at Wanango Country Club for 18 holes and 20 headed to the Venango Conservancy to shoot sporting clays the following morning.  The competition was intense but friendly as customers, vendors and friends reveled in the beautiful day.

The golf outing winners were as follows:

The sporting clay winners were: