Electralloy, a G.O. Carlson Company is proud to announce that they will be donating almost $6,000 to a local charity through funds raised during the annual customer appreciation golf and sporting clays outing. The outing, which was held on September 16th and 17th, hosted 71 golfers and 23 shooters.

As always, this year’s outing featured friendly yet spirited competition throughout the day as customers, vendors and friends enjoyed playing 18 holes of golf at the Wanango Country Club and a sporting clay shooting competition at the Venago Conservancy. 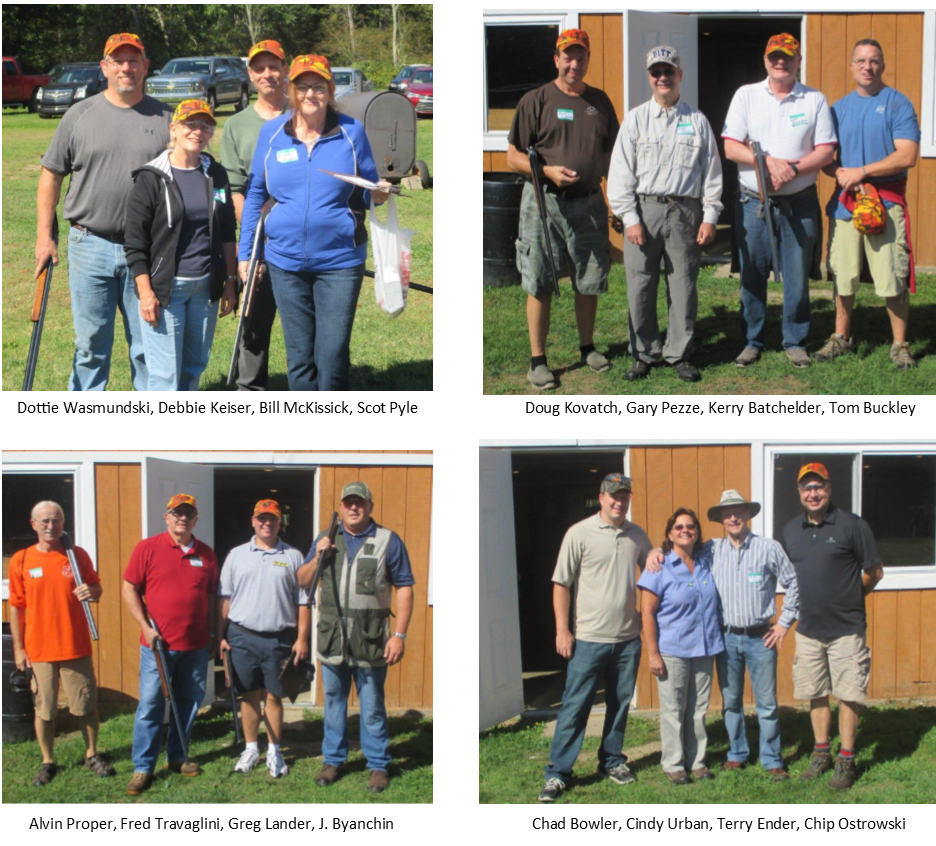 The spirit of giving was also strong, with many of those in attendance donating items for an auction and a raffle.  At the end of the day, a total of $5,953.00 was raised for the Winnifred Tonkin Guild, a non-profit organization that collects clothing, linen, towels or monetary contributions that go to local families that are in need of these items. This charity was established in 1903 when 10 women started a sewing circle to provide handmade clothing to the sick, poor and needy in the area.

“This outing brings together a great group of people to have fun for a great cause,” said Electralloy President, Tracy Rudolph.  “We are delighted to be able to provide a local charity, the Winnifred Tonkin Guild, with this type of donation.  It is a great feeling to know that we are all helping to make a difference for those in need.”

Electralloy will present the proceeds from the outing to Maureen James who is President of the Guild.

The golf outing winners were as follows:

Closest to the Pin: Dave Miller