On April 3, 2014, the Forging Industry Association (FIA) held its Annual Lobby Day, which enables industry executives to visit congressmen and senators in their Washington D.C., offices to explain the important role the Forging Industry plays in United States defense applications and jobs. 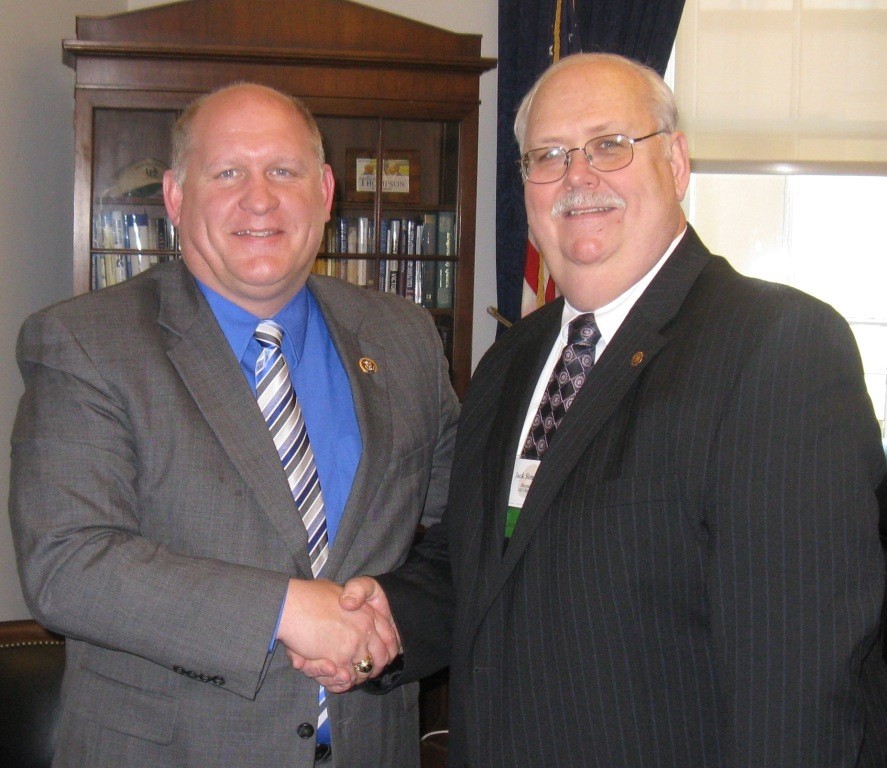 The Forging Industry has 500 operations in 38 states, (54 in Pennsylvania) that employ over 39,000. The supply chain employs thousands more and the industry is critical to the U.S. economy.  In 2013, custom forgings accounted for nearly $9 billion of sales in North America.

Throughout all the meetings, the primary goal for each FIA member was the same: encourage lawmakers to stop regulations that harm American businesses and American jobs.