When it comes to appreciation for business associates, Electralloy, a G.O. Carlson Company, knows a little about showing how 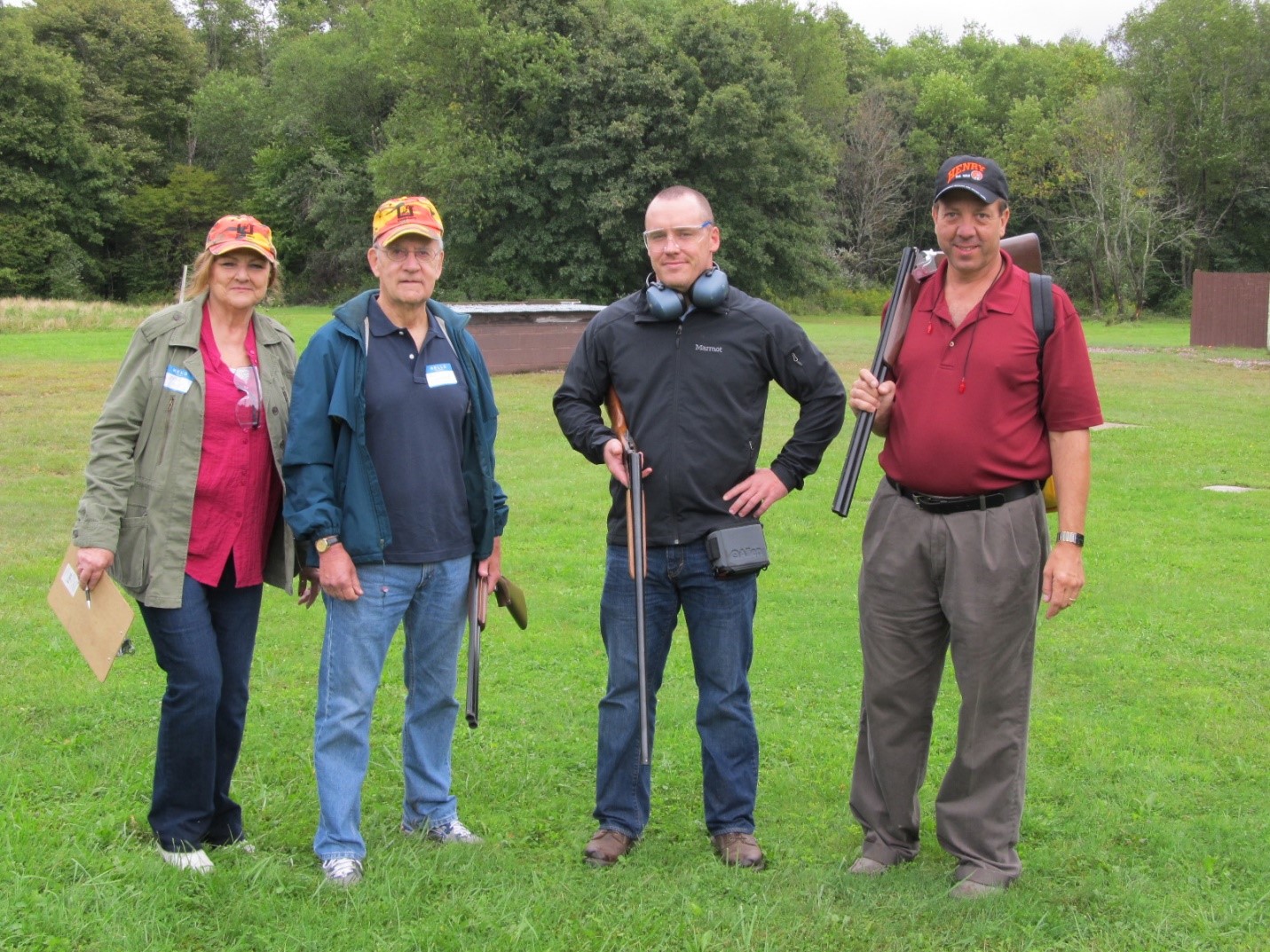 much customers and vendors are valued.  For the past several years, the Electralloy Customer/Vendor Appreciation Outing has earned a reputation for fun, excitement, sportsmanship and generosity to local charities.

This year’s event, held September 24th, proved to be another great day of friendly but tough competition for 80 golfers who took part in an 18-hole scramble at the Wanango Country Club while another 22 people took dead aim at sporting clays during a shooting competition at nearby Sandy Creek Conservancy.  Luke Hahn led the shooters with high score, while the golf team of Bruce Stumbris, Tom Kucera, Duane Maietta and Mike Perry took home the win.

While the competition was good, the reason for it was even better, with proceeds from the day going to the benefit of the Gracie Mae Foundation, a non-profit  organization that provides aid to families with special needs children.

Electralloy President, Tracy Rudolph was touched by the generosity of the Electralloy customers, friends and vendors who generously donated many great items for the annual charity raffle, stating, “The tremendous support of our business partners has once again left me in awe. I am immensely proud to announce that, thanks to these wonderful folks, we were able to raise over $12,000 for the Gracie Mae Foundation.” 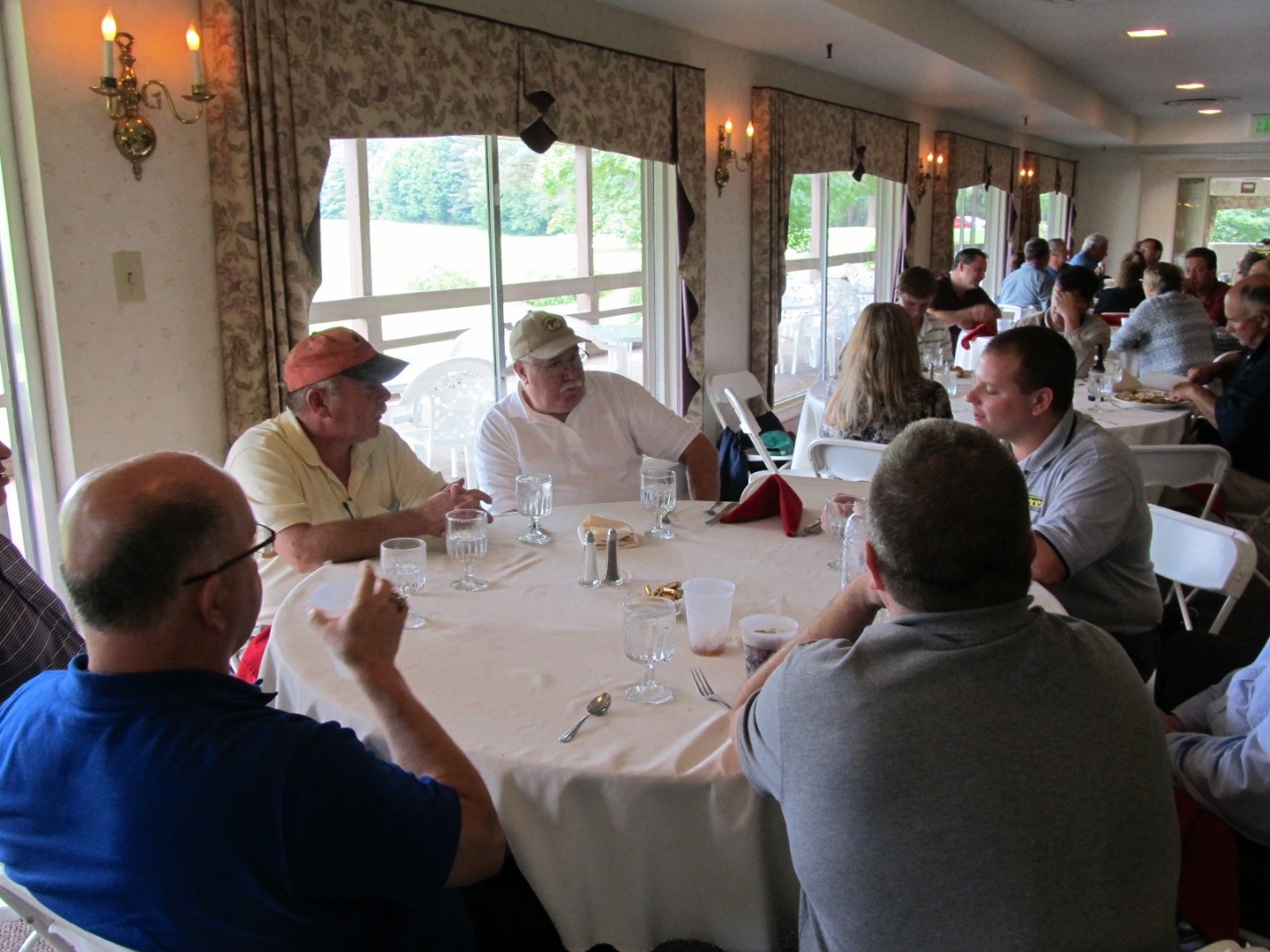 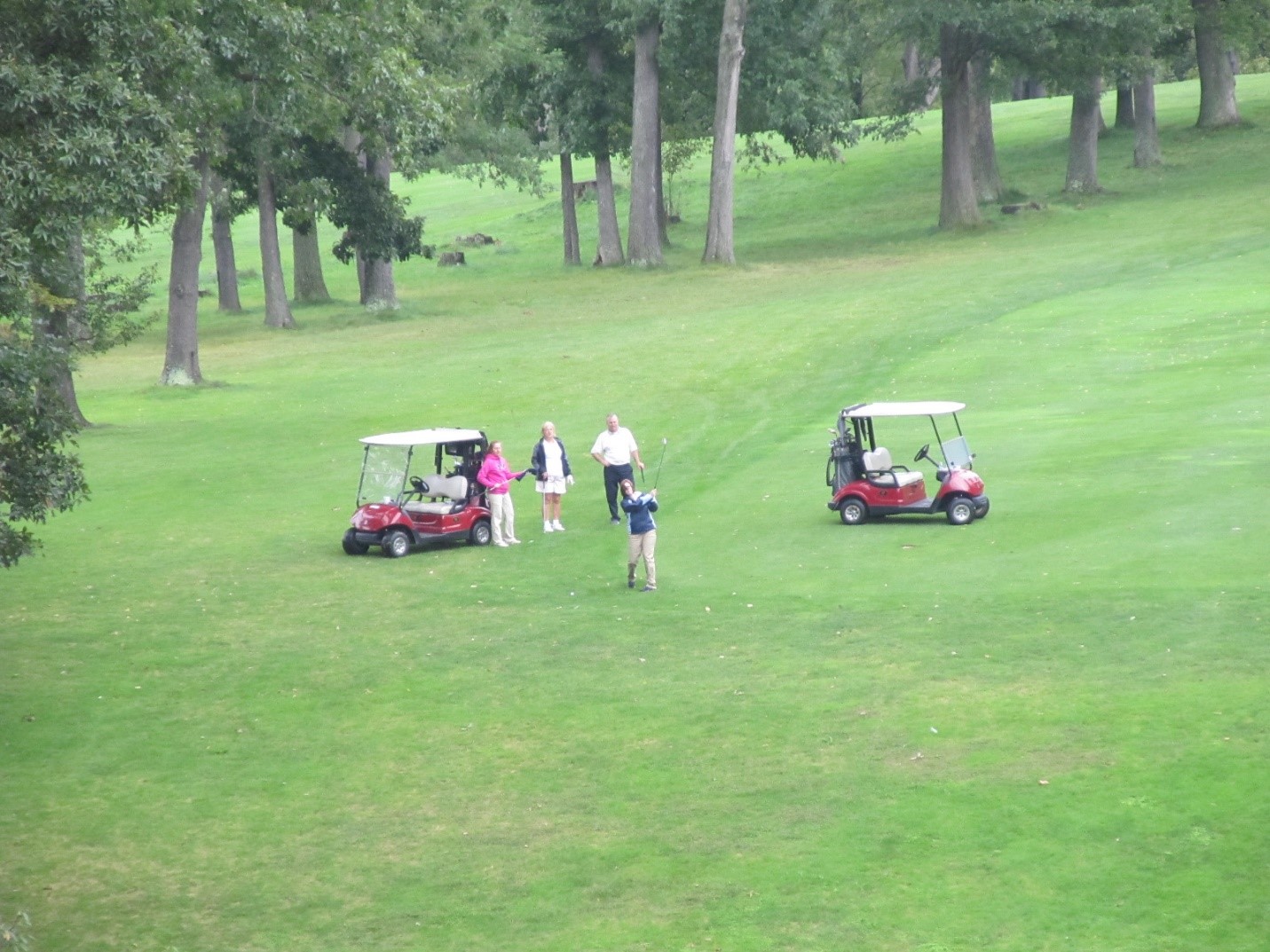